The Realme Buds Air and Air Neo look very similar with regards to design, except for the silver ring at the bottom portion. They both come with AirPods-like profile and are available in multiple color options- the former comes in White, Yellow, and Black while the Neo can be bought in White, Red, and Green options.

The Neo weighs 4.1 grams for each earbud and 30.5g for the case. Whereas, the regular Buds Air weighs about 4.2 grams per earbud and 42.3g for the case. The former’s case lacks USB Type C and uses micro-USB instead, as opposed to the Buds Air Original’s USB Type-C port.

With the Buds Air, the company doesn’t claim any kind of water-resistant rating, except for sweat-proofing. On the other hand, the Air Neo touts IPX4 rating, which offers basic protection against water splashes. To cut costs, the Realme Buds Air Neo does not support Wireless Charging and ENC (Environment Noise Cancellation technology) from the original Buds Air. That said, the rest of the features stay more or less the same.

Realme has included the wear detection feature, which pauses the music or video whenever you pull out the earphones. Besides, you also get one-touch Google Assistant and tap gestures that can be customized with the Realme Link app. Both the truly wireless earphones are claimed to last for 3 hours on a single charge, post which you need to put them back into the case for charging. When fully charged, the case delivers an extra 14 hours of battery life. Each earbud gets a 43mAh cell while the case bears 410mAh as a whole.

The Buds Air Neo’s case employs micro-USB for charging and takes about 2 hours to juice up. On the other side, the OG version gets USB-Type C and is touted to charge within 1.5 hours. You can also charge it using a wireless charger or phones that support reverse wireless charging.

By now, you might’ve already figured out that the Realme Buds Air Neo are a toned-down version of the Buds Air Original that came last year.

Interestingly, Air Neo brings the same level of audio quality and battery life to the table, that too at a cheaper price tag. However, it lacks features like wireless charging, USB Type-C, and Environment Noise Cancellation. If you don’t care about those, the cheaper model will indeed be a better buy of the duo.

Anyway, we’ll soon bring a real-world test of the Realme Buds Air Neo for you. Till then, stay tuned to GadgetsToUse. 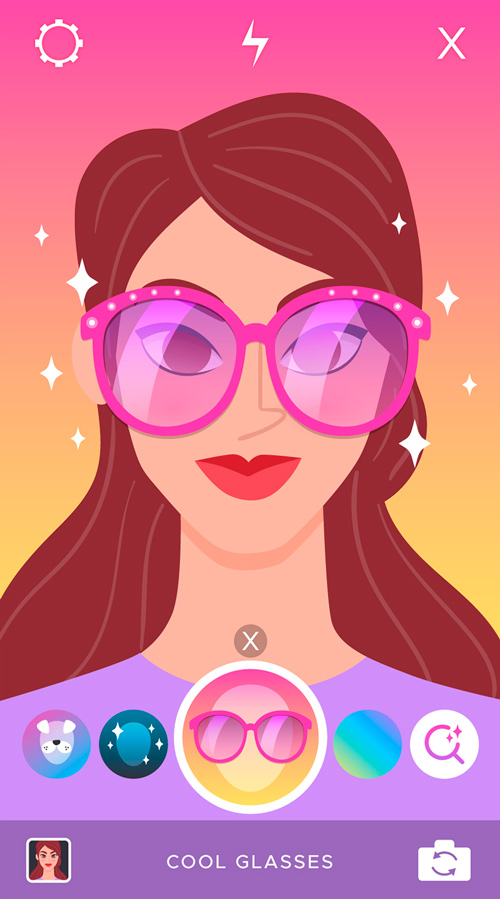 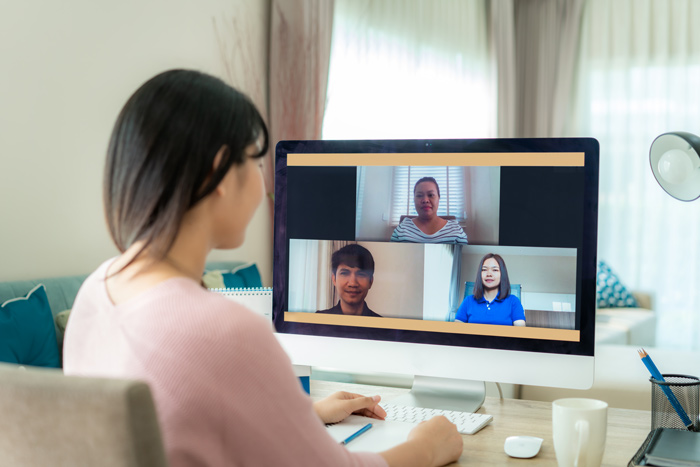 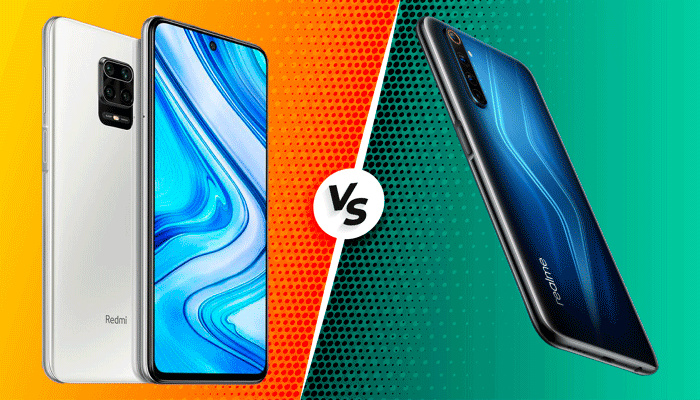 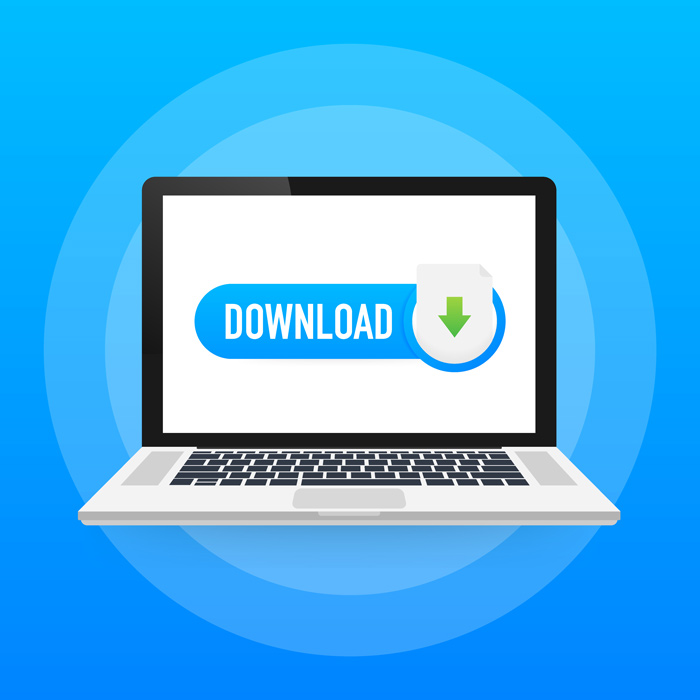 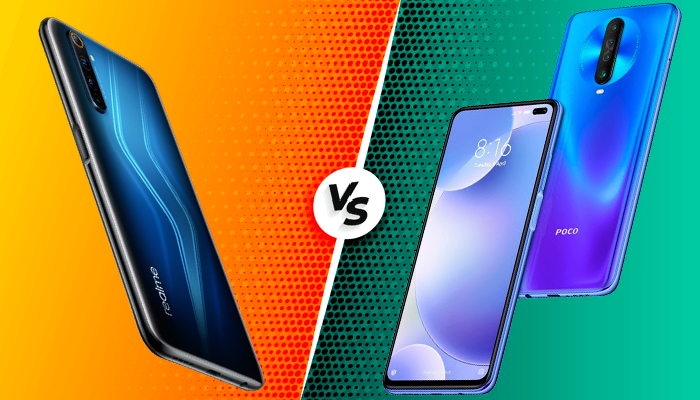 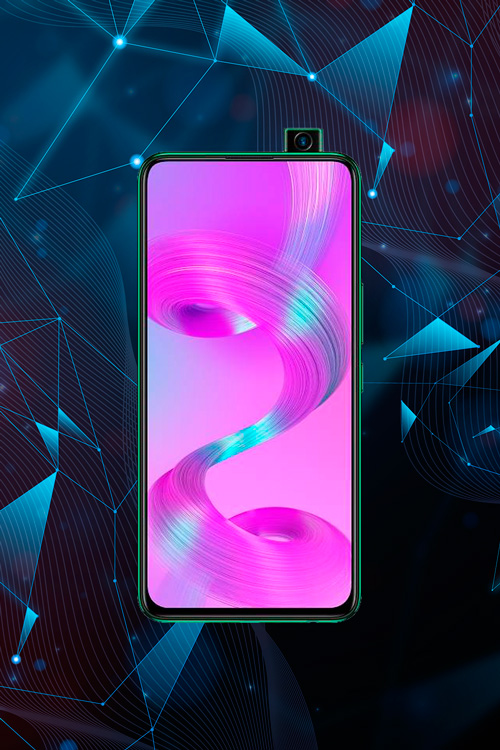 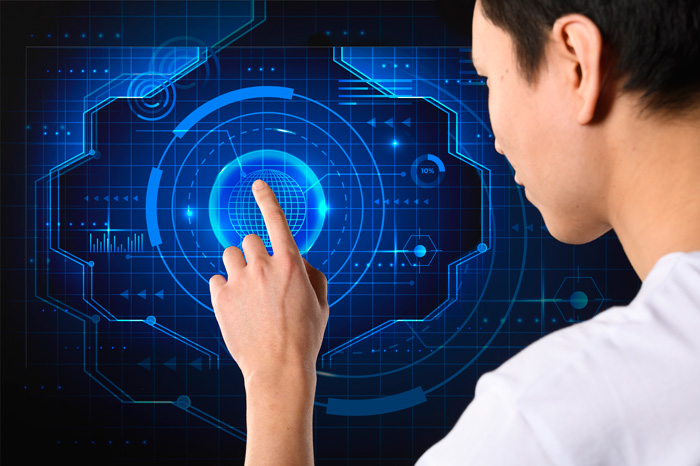 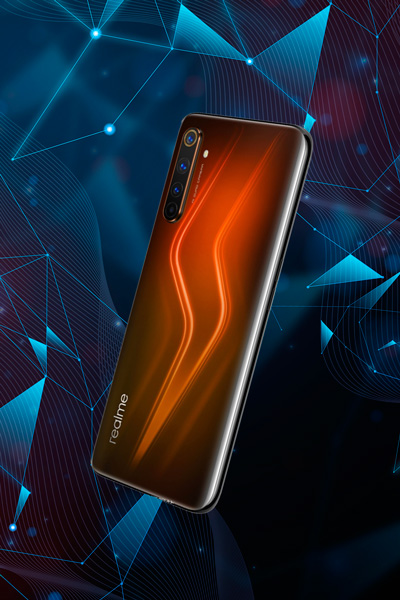 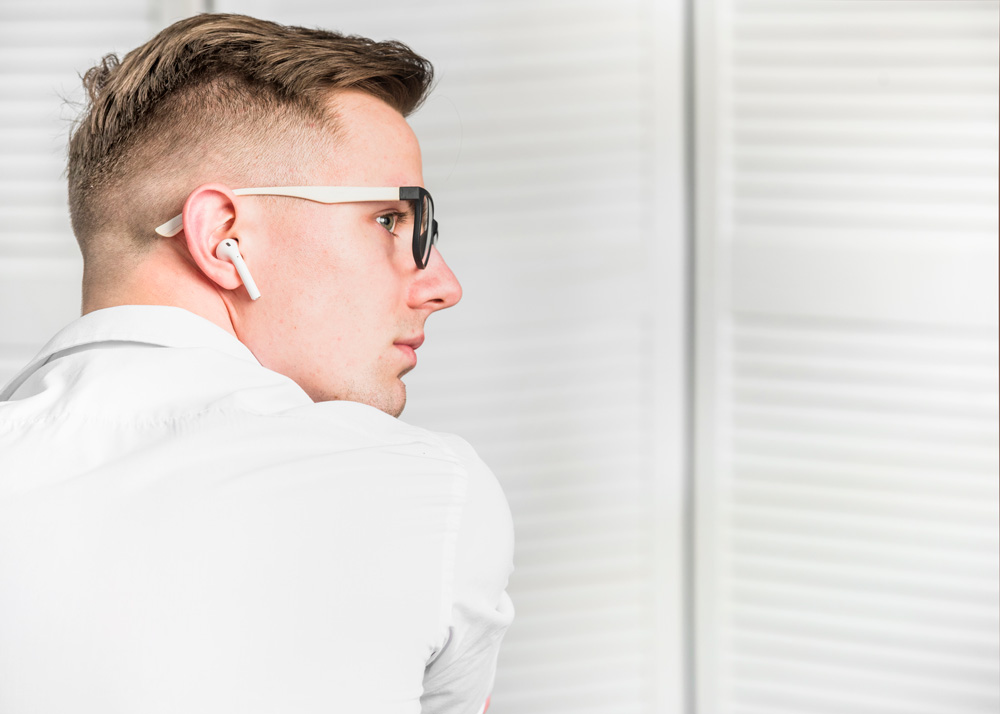