Apple’s competitors hate the company’s slick marketing, but enterprise workers should try to follow the path of distilled simplicity to help get their own messages across.

You have 90 seconds to capture your audience’s attention.

Practice your presentation, thank people who helped make it happen and try to be authentic and genuine. People always react better to authentic people. To the extent that authenticity has itself become an art form.

How often do you find a presentation slide shows so much information you don’t take any of it in? Apple doesn’t do this.

Almost every announcement I have seen tells me that when it wants to get its message across it focuses on one number (large font) and one description (small). And boosts the impact of the slide with an eye-catching high-quality image and short and punchy lists. Keep it short. Keep it simple.

A picture really is a thousand words – and video takes this to a different level.

Waste people’s time (for a reason)

There’s something else Apple knows.

Think about Apple’s marketing boss, Phil Schiller, who showed an incredibly crowded slide during the most recent iPhone 11 keynote. It contained so much information, not least news of Apple’s U1 (UWB) chip, which Apple still hasn’t told us much about.

The result? By hiding it in plain sight, Apple generated lots of speculation and publicity for a feature it has so far told us hardly anything about.

This is a great way to provoke publicity, but can also be used to hide things you need to disclose but don’t want to explain – put what you want to share on a crowded slide, focus on one item on the slide and click through to the next slide before people catch on.

Presentations are like any other product. They can’t just be thrown together at the last minute (well, they can, but tend to be less effective) – so if you have the time it pays to iterate until the message you are sharing is distilled to its essence.

This kind of focus makes a difference in any business, including presentations. Why does what you want to say matter, who too, and how can you explain it better?

“People who know what they’re talking about don’t use PowerPoint,” he also said.

Go deep. But don’t forget that it once took Jobs eight years to buy a sofa.

Why does your story matter? What does the statement you are making mean in context? Is it larger than or smaller than something people already experience every day?

The idea is that not only must every part of your presentation flow to the next, but that you also provide people with just enough information to put the data into context using ideas they already understand. Apple does this a lot.

I think one of the best examples of this was Steve Jobs, who introduced the original MacBook Air as being thinner than any other computer, before showing an image of the Mac in a brown manila envelope to drive his point home.

That single image sold a lot of Macs.

Just like the image of Steve waving the iBook through a hula hoop while remaining online created every Wi-Fi coffee shop and launched the move to wireless Internet. And sold Macs.

Write your presentation. Then go through it in order to find out if anything you are trying to say can be expressed with an image. Ideally an image to help fix the claim inside the mind of the audience, along with a verbal statement to contextualize and explain it.

I still think The Presentation Secrets of Steve Jobs by Carmine Gallo is a good place to start.

Please follow me on Twitter, or join me in the AppleHolic’s bar & grill and Apple Discussions groups on MeWe. 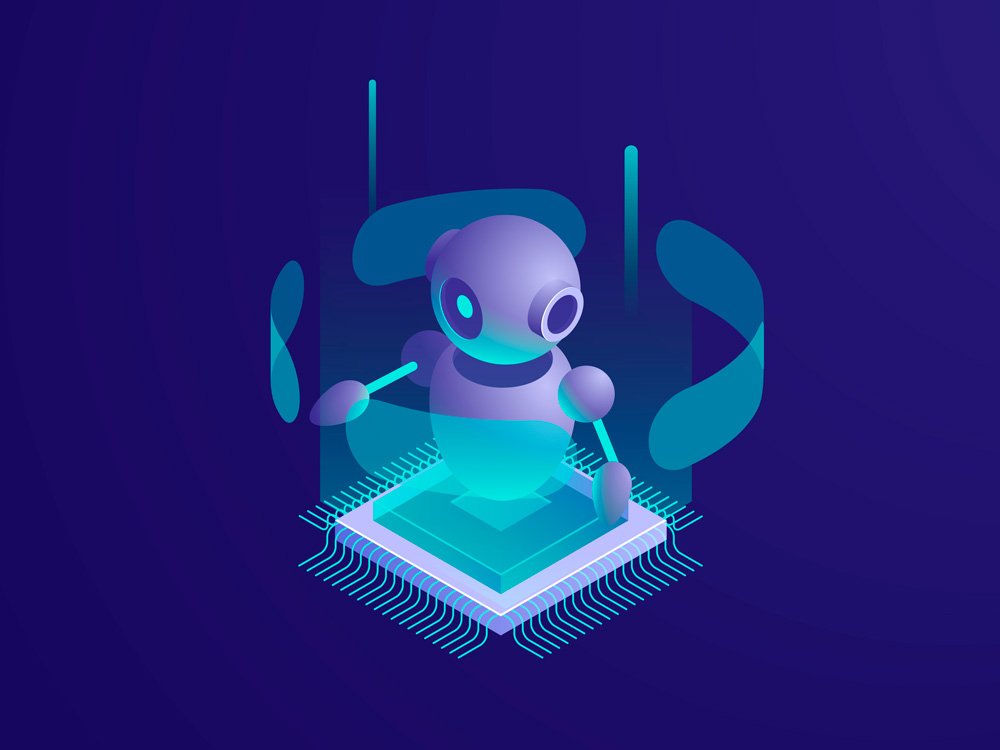 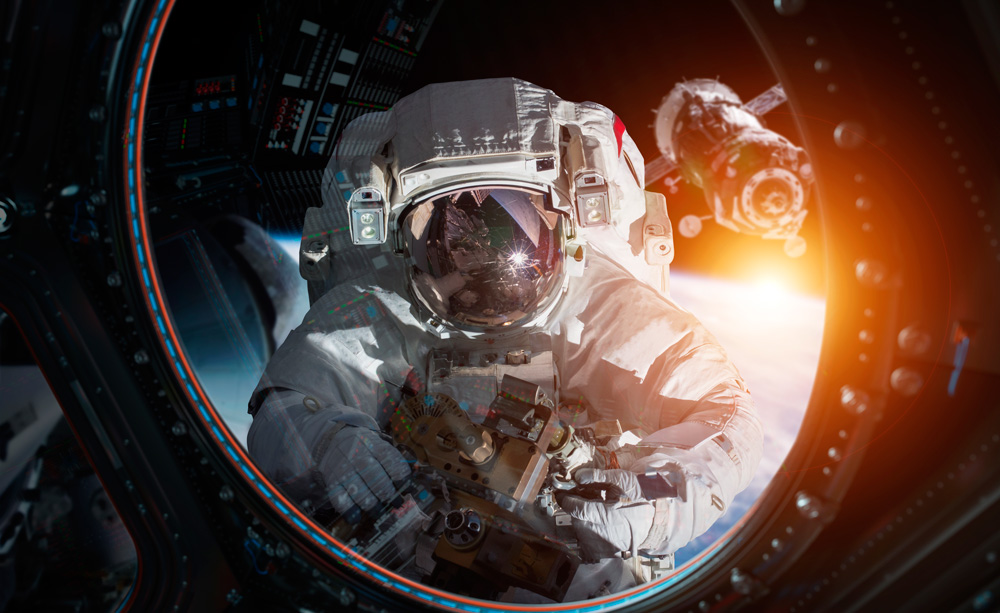 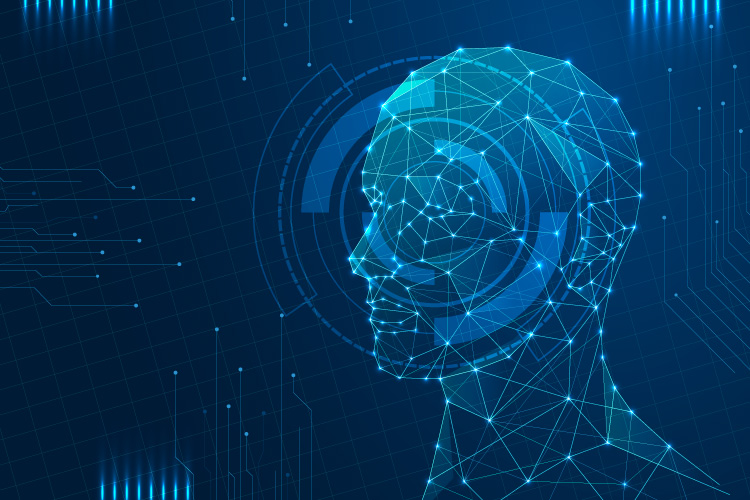 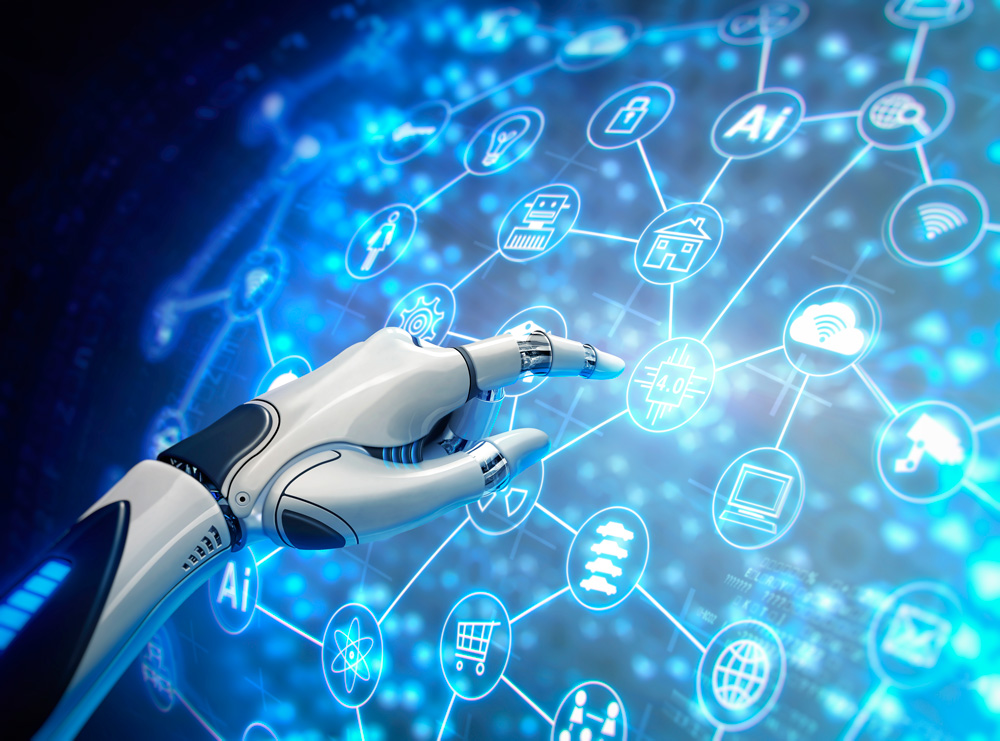 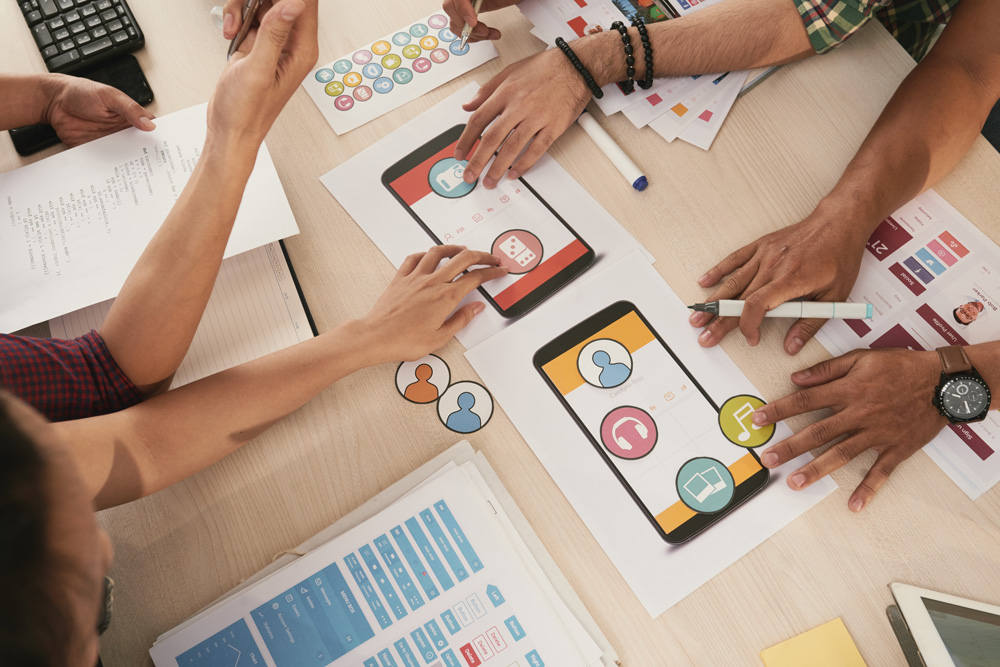 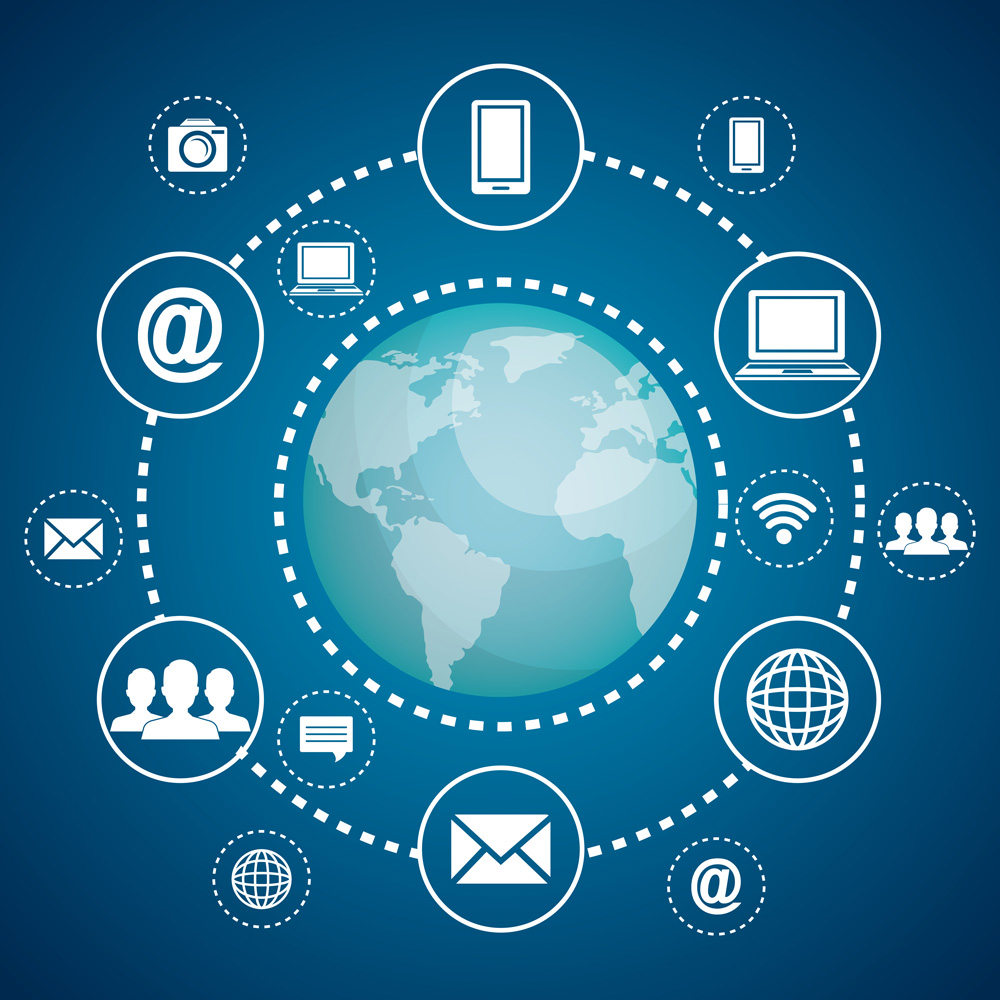 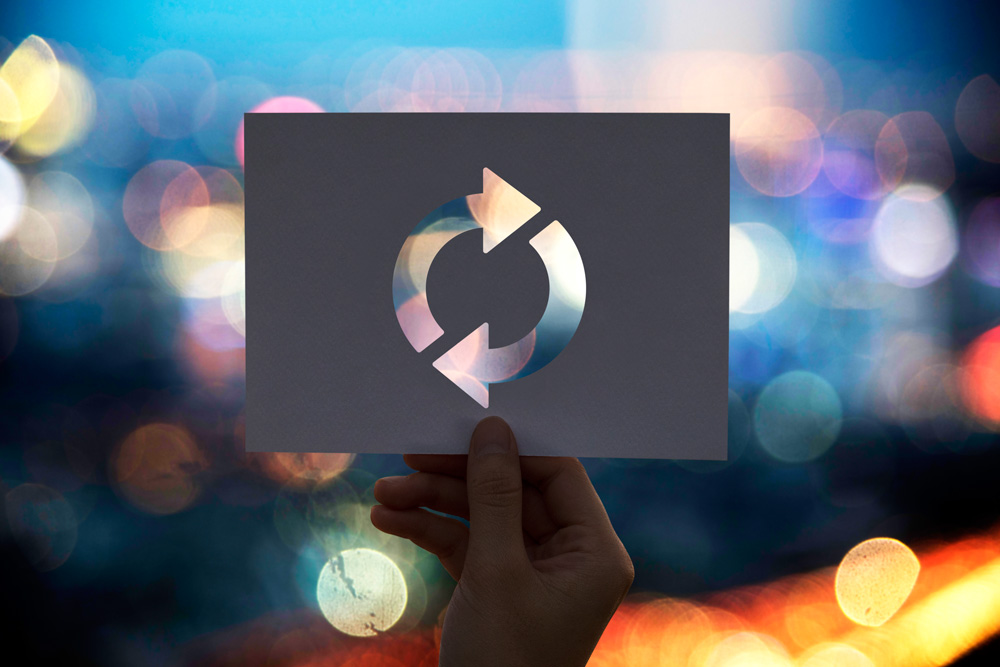 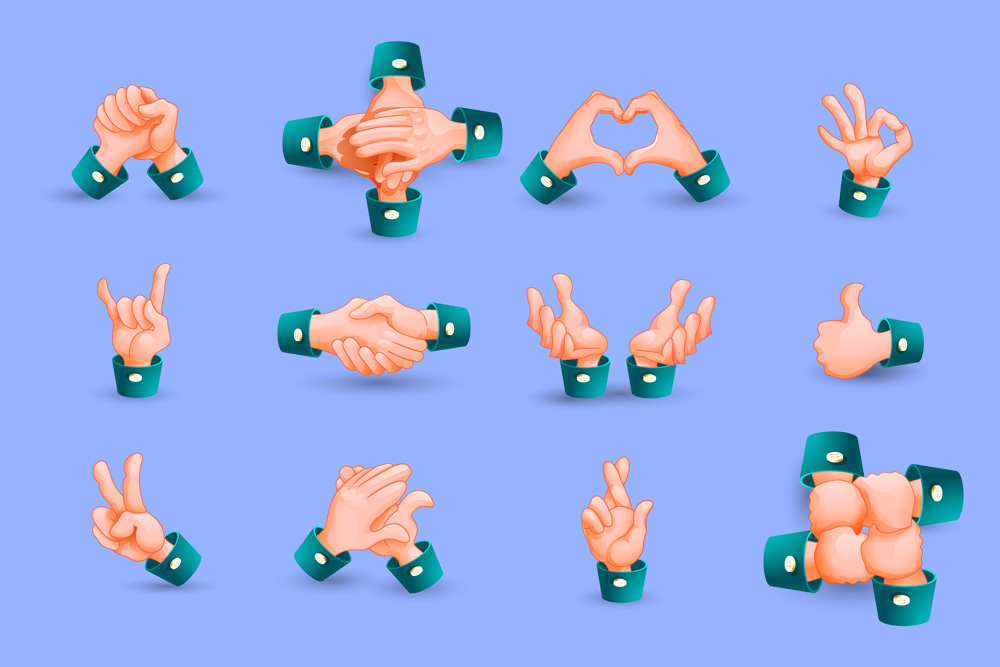 The two fatal flaws with…